She walks in the room with her nose in the air and thinks she’s better than anyone else.

“Oh! Hi everyone! How do I look?” damn! She cares too much about what others think of her.

“Girl!! I love your shoes” (but her eyebrow is slightly raised?? Oh Com’on!!) thats great!! she likes to please everyone but she gives that compliment not because she cares for you, but rather she’s insinuating you for your approval and likes. Don’t trust her too much.

“hey! did you know that blah blah blah”

But when someone brilliant like her comes in she puts too much crap.

She’s like a “chatter box” — likes talking about how everyone hates her,

She wants to be heard and be noticed most of the time. Indeed, an attention seeker.

She remains defensive most of time and will fight even if it means losing some of her personal convictions.

She spends most of her energies dragging down other people so she would look better in the eyes of many people.

She likes cursing other people and uses this so called “freedom of speech” as her shield.

She thinks that life is always a competition; she’s bossy and too authoritarian. She even uses bullying techniques to manipulate the people around her.

TALE OF AN INSECURE LADY BY SHINE S

2 thoughts on “Tale of an Insecure Lady” 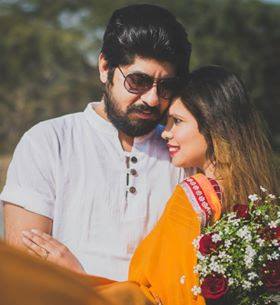 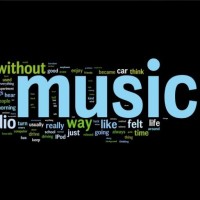